NEW YORK, NY - MARCH 17: Revelers cheer on the marchers during the 251st annual St. Patrick's Day Parade March 17, 2012 in New York City. The parade honors the patron saint of Ireland and was held for the first time in New York on March 17, 1762, 14 years before the signing of the Declaration of Independence. (Photo by Allison Joyce/Getty Images) 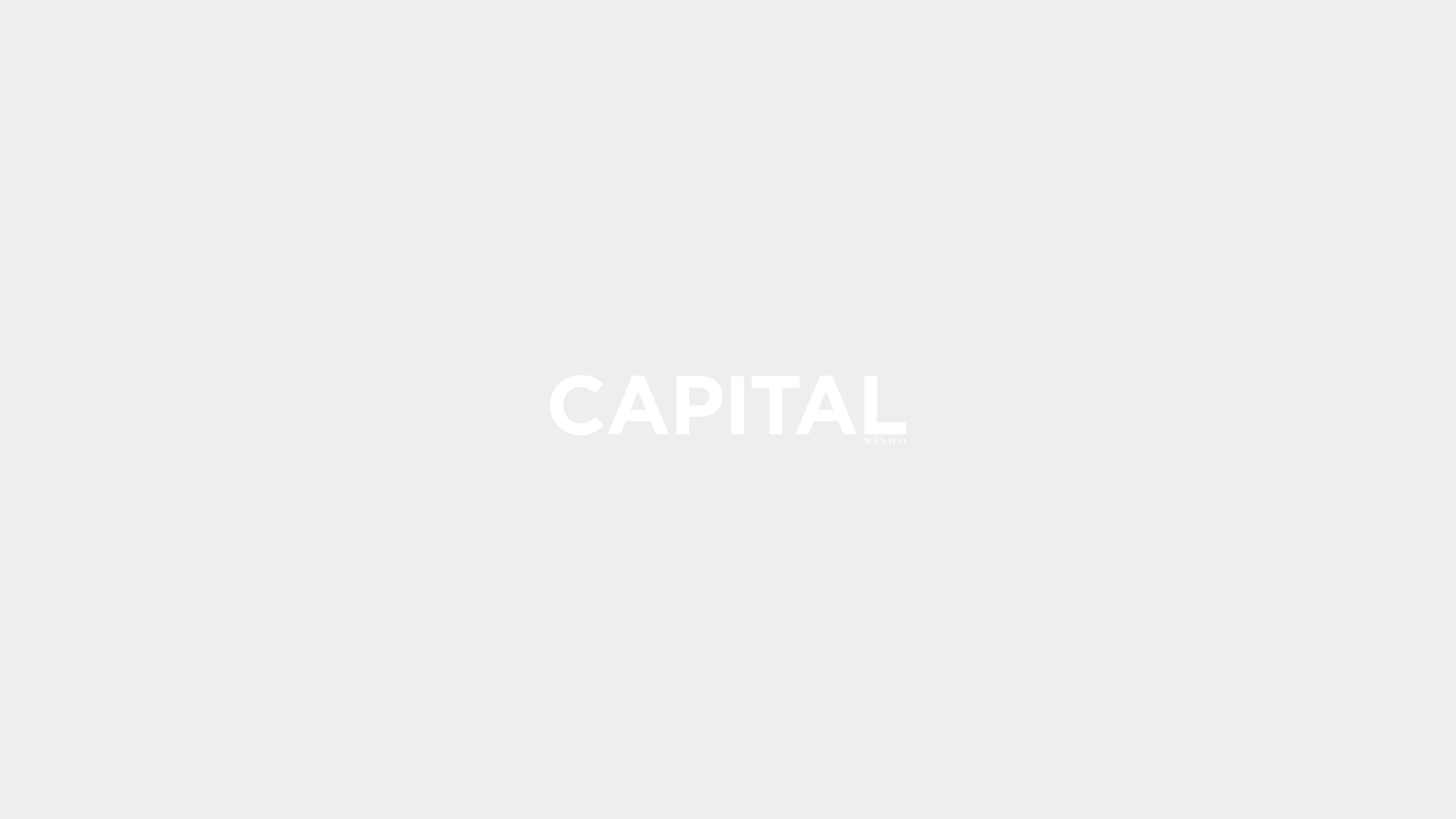